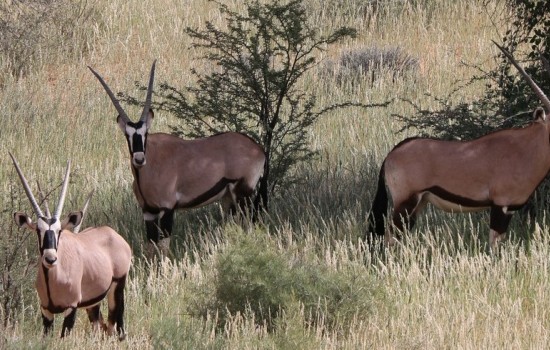 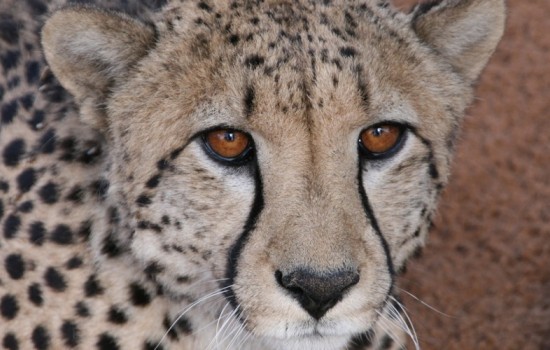 The combined land area of the KTP is about 38,000 km2 of which 28,400 km2 lies in Botswana and 9,600 km2 in South Africa.
Transfrontier parks, border parks or transboundary conservation areas are protected areas that straddle international boundaries. The Kgalagadi Transfrontier Park is such a protected area in the southern Kalahari Desert. The southern Kalahari represents an increasingly rare phenomenon: a large ecosystem relatively free from human interference. The absence of man-made barriers (except to the west and south of the Park) has provided a conservation area large enough to maintain examples of two ecological processes that were once widespread in the savannahs and grasslands of Africa. The large scale migratory movements of wild ungulates; and predation by large mammalian carnivores. These processes are impossible to maintain except in the largest of areas, and their presence in the Kalahari makes the system of special value to conservation.

In addition to this, the Kalahari has a particular aesthetic appeal. The harsh, semi-arid environment has placed adaptive demands on both fauna and flora that are of considerable scientific interest. Few other conservation areas have attracted so many research projects. This research has revealed a widely fluctuating environment, driven by rainfall events, which vary widely in time and space, and produces a system that is difficult to predict and understand without long-term study. 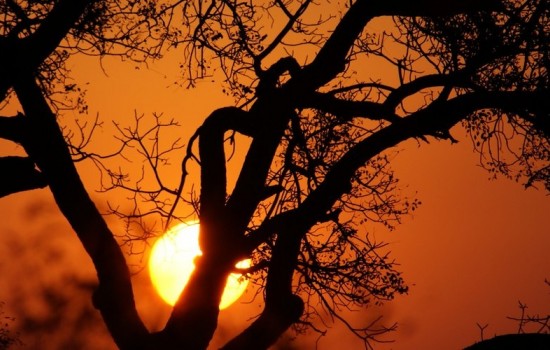 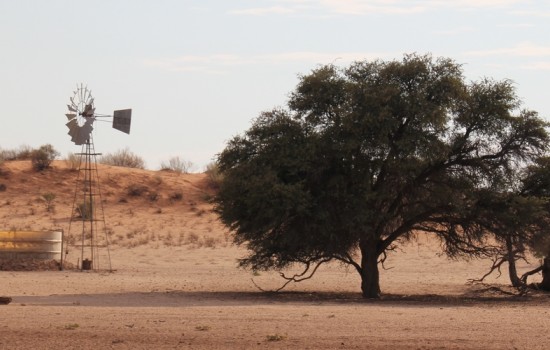 To get to the park from Botswana travel from Gaborone on tarred road for about 550km until Tsabong in Kgalagadi District, from Tsabong travel for about 310km on gravel road. This road is negotiable by 4 x 2 vehicles during the dry season and 4 x 4 vehicles during the wet season. The alternative route is to travel from Gaborone to Hukuntsi on tarred road for 530km followed by approximately 171km of sand road, which is negotiable by 4 x 4 vehicles only.